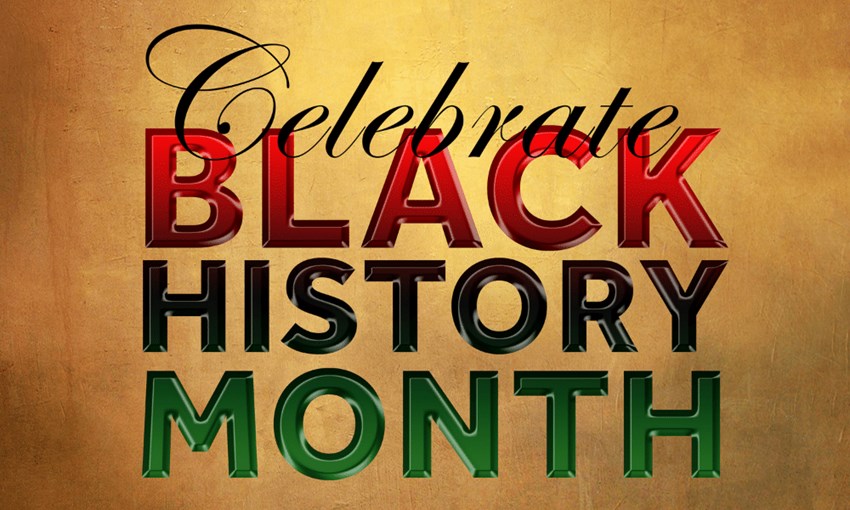 In honor of Black History Month, we are celebrating the many important achievements of Black Americans that have transformed our lives, sometimes without us even thinking about them. Here are just a few examples that have helped us maintain a safe and healthy home for generations.

Lewis Howard Latimer was an American inventor who worked closely with Alexander Graham Bell, Hiram Maxim, and Thomas Edison. His carbon light bulb filament improved upon Edison’s original design, leading to longer lasting and more efficient light bulbs. Latimer’s light bulbs made electric lighting more affordable and allowed people to use it in their own homes. He was awarded a patent for the process in 1882 and went on to oversee the installation of public lighting and electrical plants in New York, Philadelphia, and Montreal. 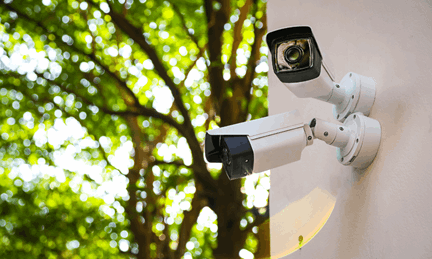 Marie Van Brittan Brown made people safer by inventing the first home security system in 1966. With the help of her husband Albert, Brown developed a system that enabled a camera to look through four peepholes in her front door. The camera’s view was then transmitted to a monitor that she could view from inside her home. This is known as a closed-circuit television security system, or CCTV.

Brown added additional features to her system, including a microphone that allowed to her speak to the person at the door, a button that would unlock the door, and a button she could press to send an alarm to police in case of danger. Brown's work has influenced 32 other subsequent applications for home security monitoring.

In 1884, Willis Johnson patented an improved mechanical eggbeater. Before this, mixing ingredients was done completely by hand, which was time and labor intense. Johnson’s invention was an early mixing machine that could be used not only for eggs, but also dough and other ingredients used by bakers.

Mark Dean Improved the Computers We Rely On So Much Today 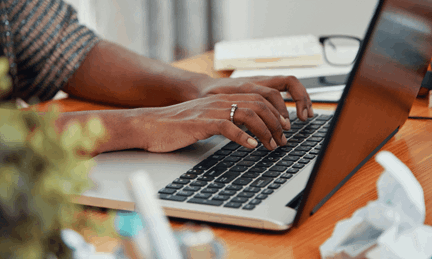 Mark Dean holds three of IBM’s original nine personal computer patents. He worked on the first color PC monitor in 1980 and the first gigahertz processor in 1999. The chip led to much higher processing rates and faster speeds for PCs. Dean also co-created the technology that allowed devices such as including keyboards, modems, and printers to be plugged into and work with computers.

Sarah E. Goode became one of the first Black women to receive a United States patent in 1885 for her folding cabinet bed. Apartments were small at the time, so customers at the furniture store she and her husband ran wanted ways to maximize space. When folded, Goode’s cabinet bed could be tucked away inside a functional roll-top cabinet that looked like a desk.

Joseph Hawkins Made the Dreams of Many Home Chefs Possible 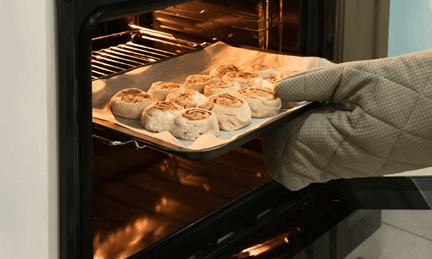 Inventor Joseph Hawkins developed an improved gridiron for home cooking in 1845. A gridiron was a wrought iron device used to heat or broil meat over a campfire or inside a fireplace. Hawkins’s invention has evolved into modern-day metal oven racks, which allow foods to be cooked at different heat levels at the same time.

Thomas W. Stewart is best known for patenting a new type of mop in 1893. Stewart's design featured two great improvements that made it easier to keep a clean house. His mop head was detachable, which allowed users to easily clean or replace it when needed. He also designed a lever system that allowed users to squeeze excess water from the mop without getting their hands wet.

Philip P. Downing Helped Us Stay Connected With Loved Ones From Home

Before 1891, if you wanted to send a letter you would have no choice but to make a trip to the post office. Philip Downing helped correct this with his invention of a street letter box–a predecessor to today’s mailboxes. Downing’s letter box featured a secure, hinged door for dropping letters that prevented mail damaged during bad weather.

In 1892, Sarah Boone patented her improved ironing board design. Boone was a dressmaker whose new design was particularly effective for ironing the sleeves and bodies of ladies' clothes. The board also used a support system that allowed the garments to be easily flipped to its other side.

Before Lloyd Ray invented an improved dustpan in 1897, cleaning was a difficult activity. People had to get down on their hands and knees to collect trash that had been swept up. Ray solved this problem by attaching a wooden handle to a metal collection plate that allowed a person to sweep garbage into the pan without getting his or her hands dirty.