Women’s History Month: Celebrating Female Inventors and Their Impact on our Homes 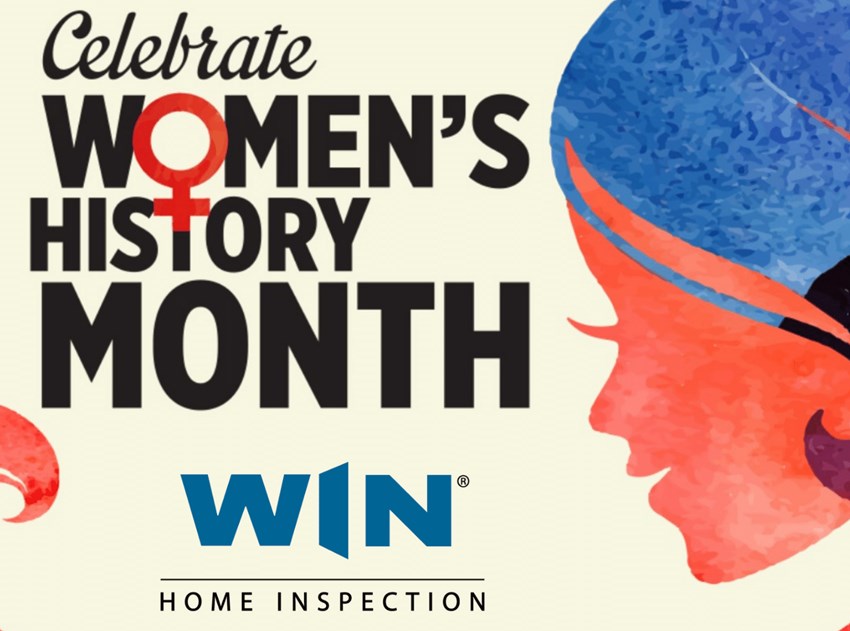 Women’s History Month has been observed in the United States since 1987 to coincide with International Women’s Day on March 8. This year, we’re recognizing some of the many ways women inventors have improved our homes throughout American history.

Dr. Lillian Gilbreth Improved the Way Our Kitchens Are Designed

Dr. Lillian Gilbreth earned the nickname America’s “First Lady of Engineering” for her work improving kitchen design. Gilbreth’s inventions include the foot-pedal trashcan and shelves inside the refrigerator door (including the butter tray and egg keeper). Gilbreth was the first female member inducted to the Society for Industrial Engineers in 1921. 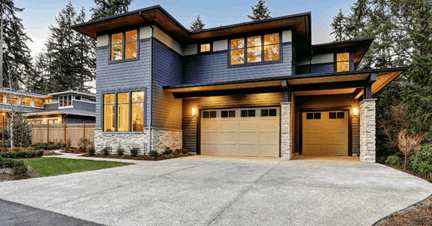 Maria Telkes was a chemist and biophysicist who emigrated to the United States in 1924. In 1948, she teamed up with American architect Eleanor Raymond to design the first modern house heated by solar power. Telkes’s solar energy system used a chemical process to store energy and distribute it to fans when needed. Although the Dover House project was deemed unsuccessful at the time, Telkes’s work showed the important environmental benefits of moving away from fossil fuels.

In the early 20th century people still relied on old-fashioned ice boxes to keep their food fresh. That changed in 1914 when the American inventor and entrepreneur Florence Parpart developed the first electric refrigerator. Parpart designed an electrical system that circulated water throughout the fridge to keep it cold. Her invention was a precursor to modern refrigerators and improved food storage efficiency for those with access to electricity.

Inventor Nancy Johnson developed the first hand-crank ice cream maker in 1843. Johnson’s device turned a laborious and costly process into a simple task that could be accomplished at home. The user filled a pewter cylinder with ice cream ingredients and inserted a paddle with a crank attached. They then turned the crank by hand until the ingredients thickened and froze into a tasty treat. 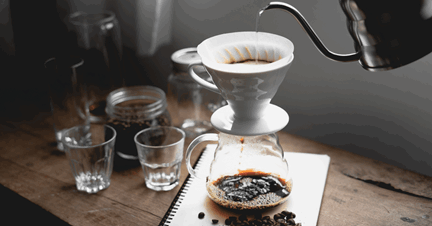 German homemaker Melitta Bentz’s invented paper coffee filters in 1908. Bentz created her filtration system by puncturing the bottom of a brass pot and lining it with notebook paper. She then put the pot on a cup and poured hot water over the coffee grounds. Bentz's invention was a precursor to modern pour-over and drip coffee systems, and her filters are still sold today.

Josephine Cochrane set out to solve a frustrating problem after realizing her dishes often chipped from hand washing. She designed a mechanical dishwasher, patented in 1886, with wire compartments sized to fit plates, cups, and saucers. Cochrane’s dishwasher was popular with restaurants and hotels, and later became a household staple in the 1950s after advances in technology made hot water more available in homes. 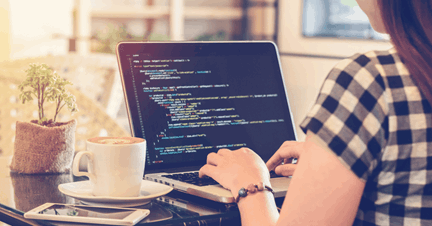 United States Navy rear admiral Gracy Murray Hopper was one of the first three modern computer “programmers.” Hopper helped design UNIVAC I, the first commercial electronic computer, and is best known for her work on computer programming languages. She developed one of the first compilers, which translated a programmer’s instruction into computer code.

African American inventor Alice H. Parker patented her gas furnace heating system in 1919. At the time, most homes still relied on wood or coal for heating. Parker’s design included air ducts that could provide heat to different parts of a home more efficiently. Her work inspired other heating inventions, including the modern forced air furnace and thermostat.

Tired of squeezing oranges by hand, African American inventor Madeline Turned received a patent for her Fruit-Press in 1916. Turner’s machine passed fruits like lemons or apples through an opening where they were halved by cutters. The fruit was then pressed between two plates to extract juice. The patent examiner called Turner’s invention “ingenious” for its simple and easy-to-clean design.

Stephanie Kwolek Made a Discovery That Literally Saves Live

Chemist Stephanie Kwolek created a lighter tire design while working at Dupont in 1965. She accomplished this by developing strong and lightweight fibers known as Kevlar. Kevlar is five times stronger than steel and best known for its use in bulletproof vests. But it is also found in many items around our houses, including tennis rackets, helmets, and frying pans.