Does your home's electrical system need an upgrade? 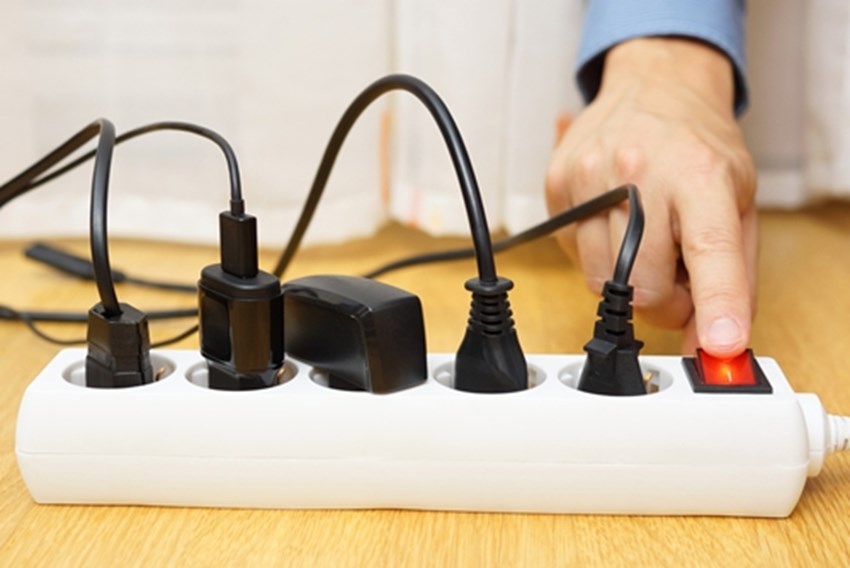 One of the most important things a homeowner can do is maintain a healthy and up-to-date electrical system. A system that is aged, worn or not up to building codes could be a huge safety risk. One of the biggest dangers of an unhealthy electrical system is the possibility it overheats, which could cause a fire.

How the age of your home effects for the health of your system
We live in a technology-centric age, and nowadays we have a far greater dependency on gadgets and appliances than we used to. We use so much more electricity in our homes than ever before, and many older homes with old-fashioned electrical systems may not be equipped to handle the increased amps and voltage.

According to Virginia-based Root Electric, homes as young as 30 may still be too old to handle the amount of electricity we use today. Even just a few decades ago our daily tasks did not require the use of so much power and so many outlets, and when homeowners attempt to use more power in homes that are not prepared for it, the electrical system suffers. A home inspection may reveal significant electrical issues in an older home that have not been upgraded.

Also, many components of electrical systems have finite life spans. Age could simply lead to wear and tear.

Old homes versus new homes
The National Association of Realtors explained that modern homes are generally built with 220 volts of service, whereas older houses usually only have 110. In general, older houses can also only handle about 100 or fewer amps, compared to newer homes that are equipped to handle 200. To improve a home's ability to handle more electricity, a homeowner must upgrade the electric panel, which Angie's List explained is the control center of the entire system. The electric panel is responsible for how much power moves into the circuits and is then dispersed into the home.

In addition, NAR said homes built before the 1960s typically have a fuse instead of a circuit breaker. While both serve the same purpose - to stop the flow of electricity when the system becomes overwhelmed - a fuse actually blows and has to be replaced. A circuit breaker, on the other hand, simply has to be flipped on after the system shuts down. It is a much more convenient system and would benefit a homeowner. Angie's List said even a circuit breaker could be out of date. Your home may need a larger one to handle more power. If any part of a circuit breaker is damaged, it also needs to be replaced. If your home was built to handle only 100 or fewer amps, you will also need to add more circuits.

ABC Home & Commercial Services added that homes built during the 1970s and 1980s might use aluminum wiring, which is not as safe as copper wiring. Aluminum wires can become loose when they expand and contract with heat, whereas copper wiring remains tight even thought it also expands and contracts.

The Improvement Center cautioned, however, that even homes with copper wiring won't see a long lifespan on that wiring unless the insulation is the right material and properly installed. Make sure a licensed electrician checks out all of these components. When properly insulated, copper wiring has the capacity to last 100 years.

Any loose wiring in a home is also dangerous and should be replaced.

Signs you need a new system
It is vital you do not try to replace or thoroughly inspect the electrical system yourself, as it is too dangerous and should be done by a licensed professional. Still, there are many factors that may alert you it is time to replace either certain components of your electrical system or the entire thing.

Here are a few warning signs from Angie's List and Root Electric that your home is in need of an electric upgrade:

NAR also suggested making sure your outlets are grounded, meaning they accept three prong plugs. The third prong signifies the presence of a grounding wire that stops electric currents from leaving the circuit and causing shocks. If your outlets are near water sources or other wet spaces, you may be required to install Ground Fault Interrupters, which include the test and reset buttons in addition to a third prong.

It all comes down to safety
While some of these upgrades are costly and extensive, many of them are important for the safety of your family. Angie's List urged homeowners to make electrical upgrades a priority over cosmetic home renovations. In addition, choosing an electrician is not the time to be frugal. You get what you pay for, as they say, and because most homeowners don't have extensive understandings of their own electrical systems, you want to make sure to hire someone you trust to do the best possible job. This will not only improve the safety of your home, but it will also raise its value and help it pass a home inspection.