How to identify plumbing safety hazards 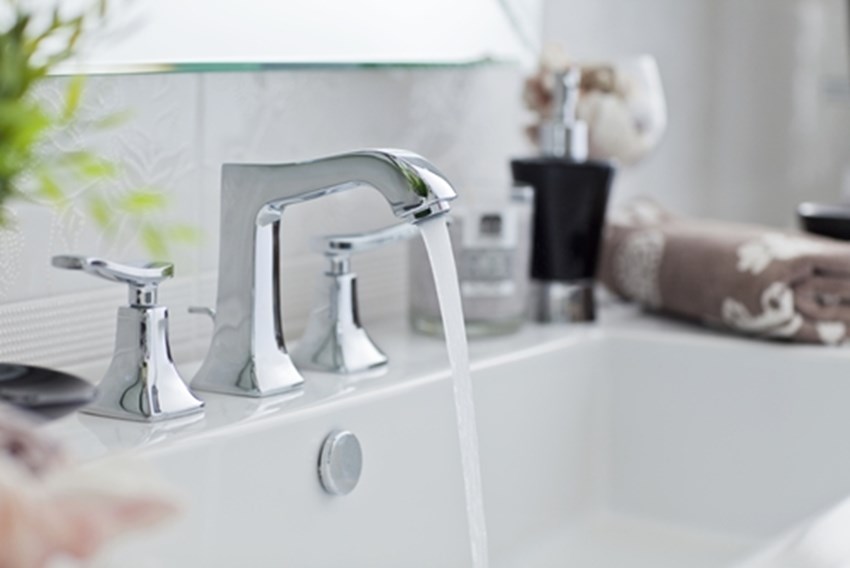 Without plumbing and functional, running water, a home wouldn't be much of a home. This component is critical to safe, everyday living and comfort. Without it, life would be much more difficult.

However, sometimes the plumbing can pose a safety risk to a house and its occupants. A home inspection can spot any plumbing problems, no matter how big or small. Owners should take the time to double check their system, so any hazards don't become serious problems.

How to tell if plumbing is affecting the water
In some case, the plumbing may be contaminating the drinking water inside a house. It goes without saying that this is not good, and if a homeowner has any concerns about his or her residence, a property inspection could help.

Most homes built after 1986 are built with pipes made out of PVC, CPVC, PEX or even metal or copper, according to Improvement Center. These are much safer options than older homes, which might have lead pipes.

In most regions, homeowners don't have to update their plumbing before selling their property, the news source noted. That means it might be up to the buyer to double check whether or not the pipes are relatively safe, or have traces of lead that could be impacting the drinking water. One way to tell if there might be lead is in the water is with a home inspection, which is cost-effective and intelligent decision when it comes to home safety.

Problems with lead pipes
Lead in the drinking water can have a number of health risks, especially for infants and children, according to the Environmental Protection Agency. It could cause delayed physical and mental development, as well as learning disabilities. Adults may even get high blood pressure or kidney problems.

In addition, lead pipes in older homes may corrode, which is a big reason as to why contaminants end up in the water supply, the news source noted. While the pipes may get damaged, so too could the solder, fixtures and faucets and other fittings. All of these problems may contribute to potentially hazardous conditions in a home's drinking water.

While the most common methods for residents to become exposed to lead is by breathing in or consuming lead paint chips, plumbing also poses a significant risk. The dangers increase during home renovations, the EPA reported. Therefore, owners of older homes, or buyers who are looking at these types of properties, should have a home inspection completed as a precautionary measure.

Other drinking water hazards
While old homes pose slightly more risk, newer houses may also have a number of hazardous conditions. Other types of pipes might also contaminate the drinking water, according to Improvement Center.

For example, galvanized pipes could expose drinking water to cadmium, which may cause kidney damage from prolonged exposure, the news source noted. Additionally, copper pipes could also become hazardous. The solder used to join pipes together could also have traces of lead, which may spread into the water source. A property inspection is a great way for homeowners to check the overall safety of their house.

Moreover, residents can also take a few precautions before drinking water or cooking, Improvement Center reported. Before anyone drinks, the water should be run for a while. Contaminants could build up while water rests in the pipes, so letting it flow for a while helps clear out any hazards. Faucets could also be cleaned out regularly, as a precaution.

Additionally, cold water is safer to cook with and drink. The hotter water is, the more likely it could have dangerous elements in it. While not every home has problems, owners should be cautious and do their research to make sure everything is as safe as possible.