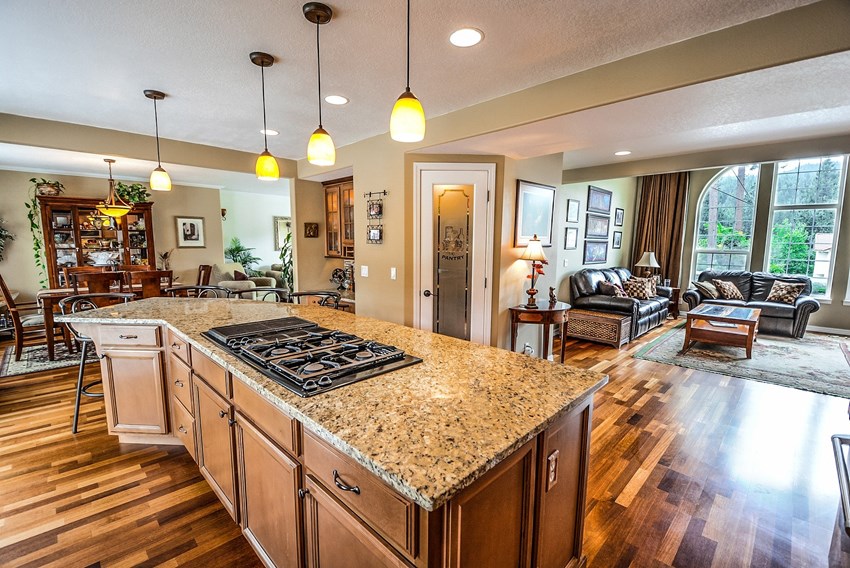 Understanding the risks associated with carbon monoxide (CO) and how carbon monoxide detectors work can help protect you and your home. Unfortunately, there’s a large level of confusion related to this dangerous gas and the tools that detect it. This leads to people thinking they’re protected when they’re not, and many others have unwarranted fears that can turn expensive.

Carbon monoxide detectors operate by detecting the gas produced from the incomplete burning of carbon-containing materials - unlike smoke detectors which only identify smoke particles through the use of light beams. CO detectors are crucial for enclosed areas that can trap the gas and allow its buildup.

Take these facts into account when deciding whether you need such a device.

For many homeowners, it’s become second nature to simply unplug their fire alarm when it goes off. After all, it’s typically only related to leaving a roast in the oven too long. While this should never be done, taking this action in regard to a carbon monoxide alarm can have even more serious consequences. 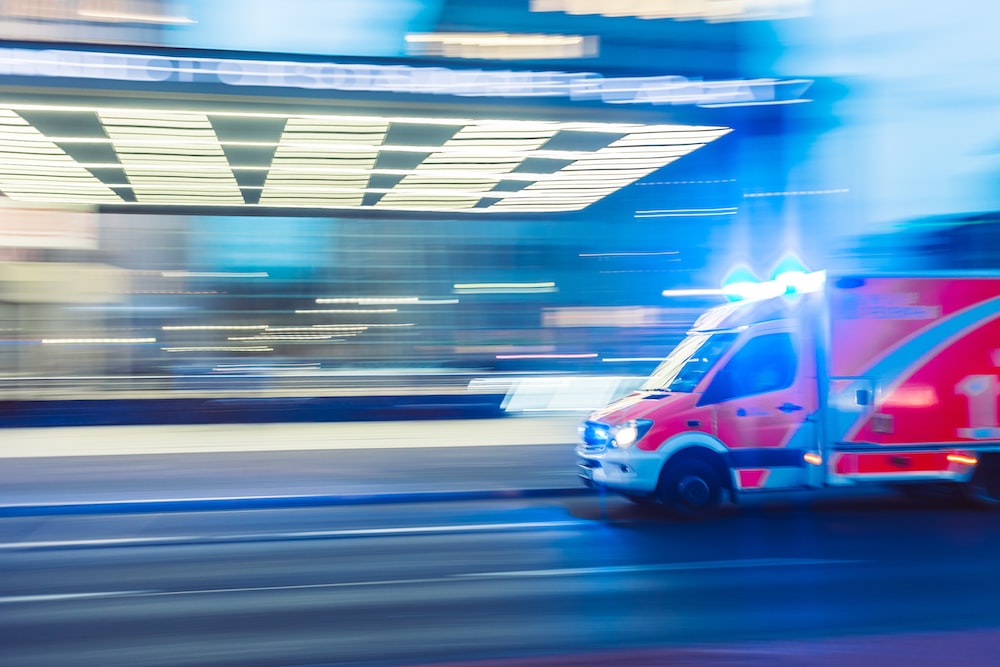 Every year in the United States, around 50,000 people end up in emergency rooms related to accidental CO poisoning. Unfortunately, not everyone is lucky enough to make it to a hospital. At least 430 people die every year due to this issue. Carbon monoxide isn’t something you can simply overlook.

Doing so can have dire results. Instead, try to pinpoint the source of carbon monoxide. If it's an appliance, turn it off and allow your home to air out. You can reset your CO detector to see if the issue persists, but you should never unplug it.

While there are adverse health effects from carbon monoxide and natural gas, it’s important to recognize that these aren’t the same substances. CO is a byproduct – natural gas is not. Because of their numerous differences, a carbon monoxide detector will not typically monitor for natural gas.

Unfortunately, both these gases can lead to suffocation and fires – although the risk of fire is much higher with natural gas. This makes it a good idea to seek out detectors whose packaging says both types of gases are monitored for.

If you have several natural gas appliances or older machines that could become faulty, having these multipurpose detectors is a great idea. Either replace your old CO detection device or purchase additional units that can monitor for natural gas.

While having multipurpose detectors is ideal, it’s important to recognize why most detection devices check for carbon monoxide and not natural gas. Even though the latter is far more combustible, companies add mercaptan in order to help identify leaks. 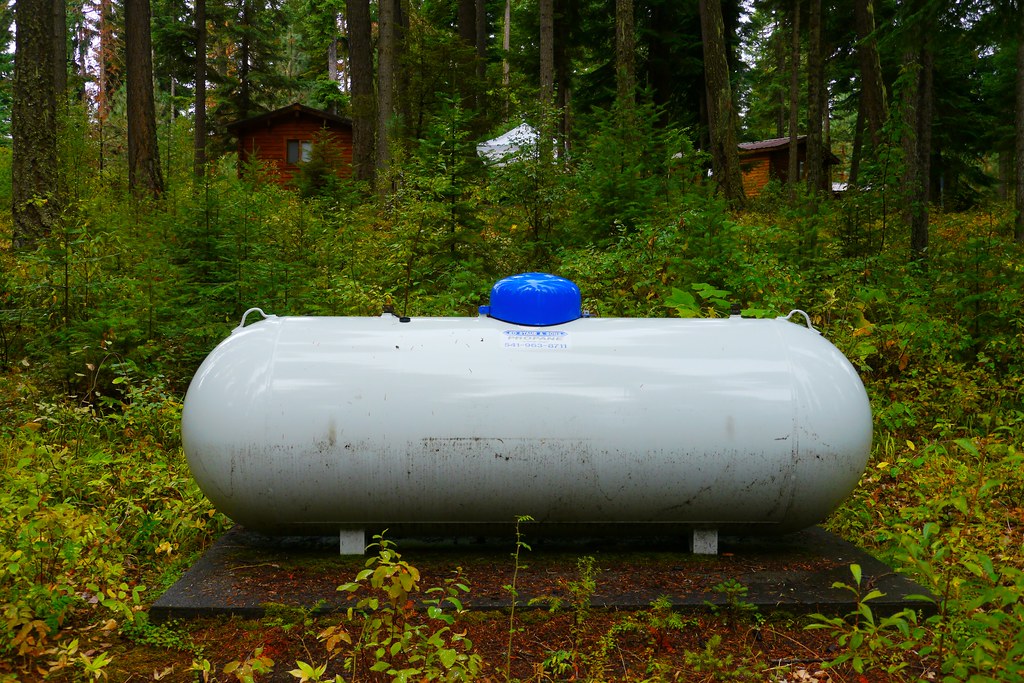 Mercaptan is a harmless chemical, but whenever it hits your nostrils, you’ll recognize the smell of rotten eggs almost immediately. Carbon monoxide is odorless, so you won’t typically have any sensory warning about its presence.

People often believe that they’re at no risk of carbon monoxide poisoning unless they have certain gas appliances. This is a common misconception that can lead to delayed response when a situation is evolving into an emergency. Consider the following common sources of carbon monoxide:

Around 60 percent of unintentional CO deaths are linked to motor vehicle exhaust – something everyone encounters regardless of their owned appliances. Due to the variety of carbon monoxide sources you’ll encounter at home, it’s never a bad idea to have a professional home inspection performed to pinpoint potential dangers.

While you should always call 911 when in danger, the Belvidere Fire Department in Illinois points out that this isn’t always necessary every time your CO detector goes off. If no one in the home is experiencing flu-like symptoms such as dizziness, nausea or headaches, the risk of serious exposure isn’t that high. 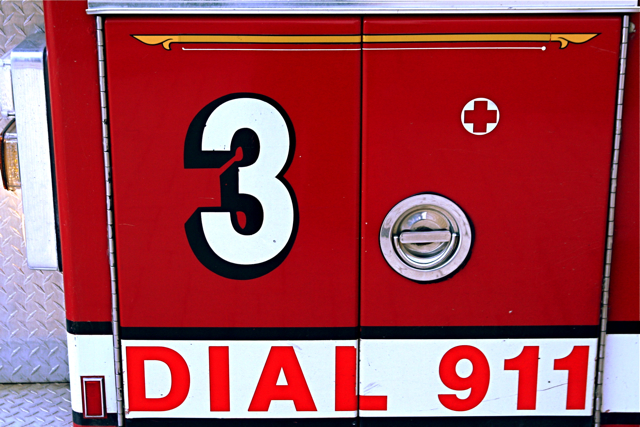 In these situations, they recommend turning off all gas-burning equipment and appliances. The area should be properly ventilated and the alarm reset. An inspector can examine these machines and determine which is causing the problem.

If anyone in your family is experiencing flu-like symptoms, you should evacuate to fresh air immediately and call emergency services. The following carbon monoxide fact will help make it apparent why this is important.

Once you ventilate your home, the high levels of gas that set off your carbon monoxide detector may no longer be present. This may remain the case even if you turn back on the appliances that potentially set it off in the first place. Just because the alarm doesn’t immediately go off, though, doesn’t mean the risk is gone.

The fact is that carbon monoxide can occasionally take time to build up to unsafe levels. Additionally, a problem with an appliance may be infrequent and only create the high concentration of CO in a home intermittently. This means you should never assume your detection device was malfunctioning simply because it doesn’t immediately go off again.

If you can’t pinpoint why your detector went off, this is another situation where you shouldn’t be afraid to call 911. Emergency services typically receive over 80,000 non-fire carbon monoxide calls yearly, so you should never view your concern as an inconvenience – they’re used to these calls.

7. Carbon Monoxide Can Cause Fires

While suffocation is the biggest concern linked to carbon monoxide exposure, it’s important to note that CO can also cause fires. It is a combustible gas with a Lower Explosive Limit (LEL) of 12.5 percent - which is the lowest concentration of a gas in the air to cause fire. Propane's LEL is only 2.2 percent. 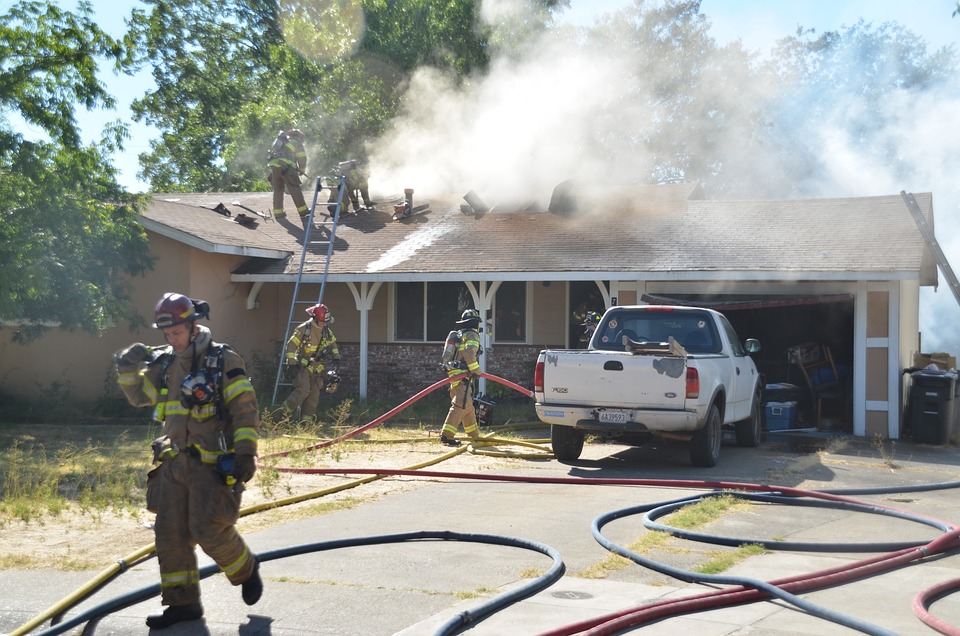 Even considering the low risk of combustion, though, this is yet another reason why nearly every structure needs carbon monoxide detectors in the modern age. It also explains why turning off all gas-burning appliances when CO is detected is imperative.

8. There are Places that Don’t Need Detectors

It’s recommended – and required in some states – that a carbon monoxide detector be placed in every bedroom of a house. Two-story homes should have a detection device on each floor, and one should also be placed at the top of basement stairs.

There are also a few spots where CO detectors shouldn’t be placed:

Each of these areas could result in false alarms due to temporary normal buildups of CO (e.g. in garage) or prevent your detection device from doing its job. Avoid these spots and read the instructions for your carbon monoxide detector in their entirety.

9. Alarms Could Indicate an Unidentified Fire

We’re taught early on that carbon monoxide is a significant danger in house fires. If part of your home is ablaze, it’s likely that you don’t need a CO detector to warn you of the hazard. In some situations, though, a carbon monoxide alarm could indicate a small ongoing fire that’s difficult to detect.

This is a serious danger with chimney fires. They often don't have enough fuel or air to be immediately detectable or dramatic. Basement and garage fires also have a high likelihood of not being detected before serious damage can occur.

Unfortunately, unidentified fires can still cause serious structural damage. Additionally, they can create a carbon monoxide danger that’s difficult to pinpoint without a chimney inspection. 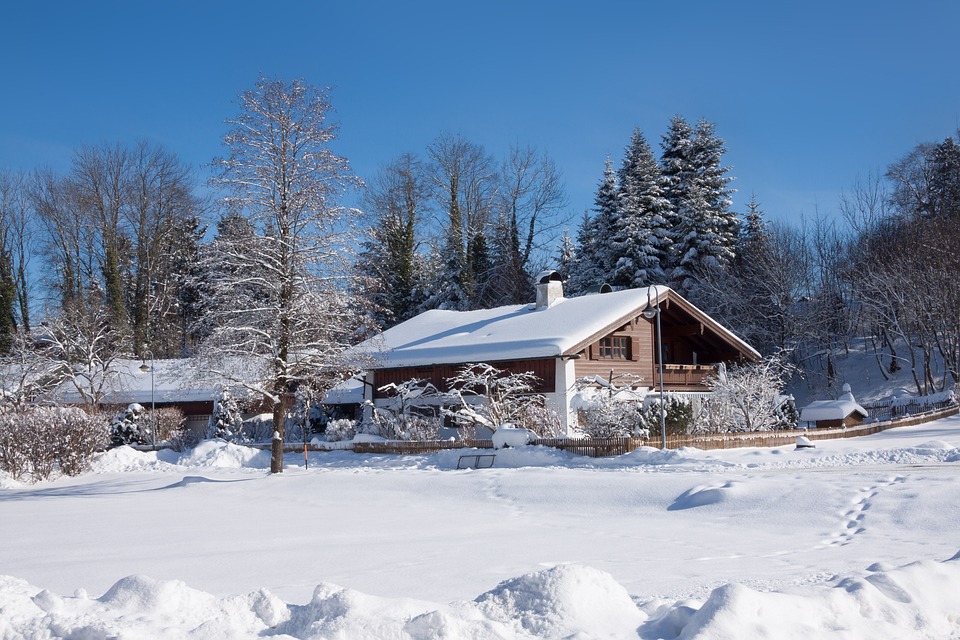 Winter spans from December to March, and this is when the most significant dangers related to carbon monoxide exist. On average, half of reported CO incidents during the year occur between November and February. January’s fatality rate is three times higher than that observed in August and July. While January is the worst month for carbon monoxide incidents, December comes in at a close second.

The reasoning behind the expanded hazard is because gas-powered furnaces see increased usage during winter months. Additionally, people are more likely to use risky heating sources such as propane stoves, portable generators and grills if a power outage occurs. This makes it imperative to ensure all gas-burning equipment is in proper working order and used appropriately.

Knowing every carbon monoxide fact in the world means nothing if you don’t put this knowledge to use. Any home with an attached garage, fireplace or fuel-burning appliance should have a CO detector installed. And if you think a problem may exist, the time to act is now.

For professional help in determining whether your home is safe from carbon monoxide, contact a WIN Home Inspection expert near you today by clicking here. CO leaks aren’t something you should ‘put off until later.’ You can also reach us at (800) 309-6753 or inquiry@wini.com.